How dogs saved penguins in Australia? 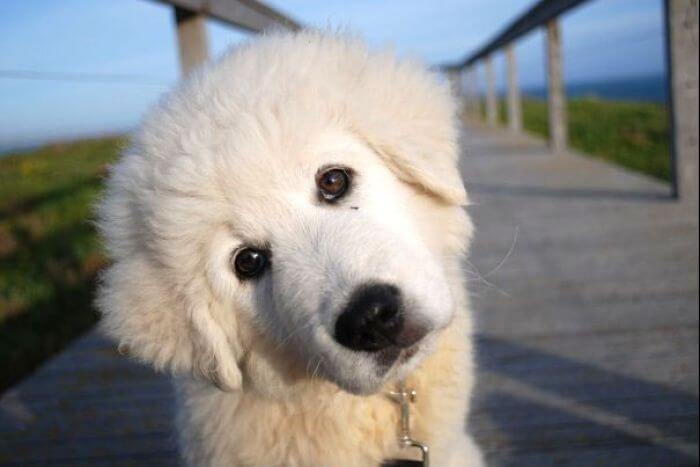 Meet the Maremma, the dogs who saved penguins!

Dogs have long been our guardians, friends and loyal companions. The good boys that they are, they keep pushing the grades to outdo themselves. Just like Keanu Reeves.

Dogs in Australia have led an incredible conservation project to protect the penguins. And it all started with a mischievous farm dog, Oddball.

Maremma sheepdogs were used for centuries in Europe to protect herds of animals from predators like wolves and foxes. Similar to what Himalayan mastiff or gaddi dogs do in the Himalayan slopes.

Maremma dogs were introduced in Australia to protect farm animals.

Penguin Problem: The threat of the foxes

Fairy penguins, the smallest species of penguins, are found mostly in the coastlines of southern Australia and New Zealand. For decades Middle Island in Warrnambool, south-west Victoria, has been home to fairy penguins that nest there six months of the year.

Because of fox attacks, their population dwindled from 200 to 10. The Warrnambool Council explored various means to combat the threat of foxes, mostly violent ― guns, poison etc. but they failed colossally.

Oddball, the dog who protected the penguins

Allan ‘Swampy’ Marsh, a farmer proposed that his Maremma dog, Oddball, who guarded poultry, could save the day. The pioneering project saw Oddball introduced to the penguins and saving the entire colony.

The penguin conservation project led by Maremma dogs continues to this day and has been credited with saving thousands of little penguin’s lives. Not a single penguin has been killed in a fox attack under their vigil.

The world’s first penguin conservation project of its kind, Oddball’s heroics were so successful that it led to a delightful movie adaptation. ‘Oddball and the Penguins’ is an Australian family movie inspired by Oddball’s incredible story.

Like Red Dog, the movie which celebrated the legendary Aussie dog, Oddball is a fitting tribute to the canine hero from down under.

Oddball’s stint at the island lasted only three weeks, but she showed that dogs could guard the penguins too. Oddball died in 2017, at a happy old age of 15 years, but her good work lives on.

The penguins in Middle Island are still protected by the Maremma dogs. And the legacy of the good girl, Oddball, lives on.