What the hills long to say? 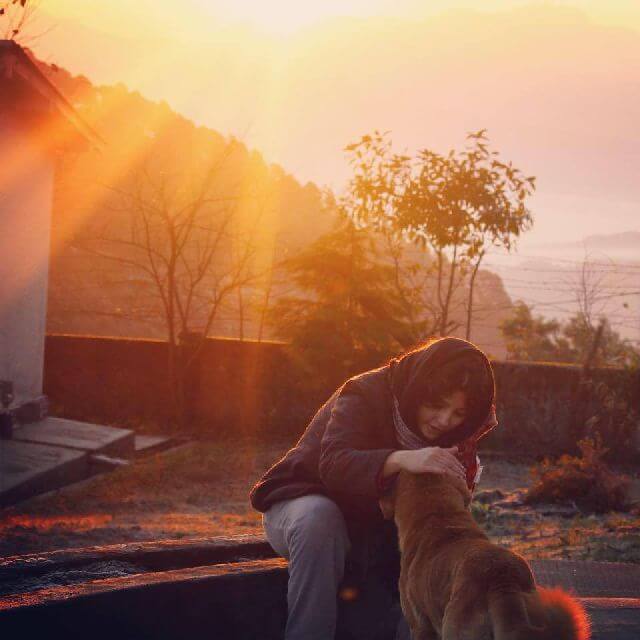 Encroaching upon every square foot that they could prey their sight upon, humans suffer from this chronic illness of marking ownership on everything their lives touch ― from designations following their names to salutations prefixing them.  There, however, remains nature, elusive and yet so present, wild and yet riveting in her charms, revelling in its wantonness.

You just can’t own her. The wild is too proud to be tamed.

Oft I see hatchbacks wearing ‘Raid de Himalayas’ stickers. Futile marketing gimmick. Neither men nor machine can raid the Himalayas, you don’t conquer mountains – you only bask in their sheen.

What the hills long to say?

Hill stations, wildlife sanctuaries, and all that’s now marred by men were once meant to be a retreat from the worldly noise until it became too crowded to be anything, except the victim of its tourists. All this must have left Kipling uneasy in his grave.

“The true smell of the Himalayas if once creeps into the blood of a man, that man will at the last, forgetting all else, return to the hills to die” ― Rudyard Kipling

See: I am a dog in Nainital

These voices that I hear have no face. At times, they come like hazy lights dancing at a distance to the orchestrated noise of screeching tires and blatant honking. Oblivious or ignorant to the speed limits, they charge through these otherwise sleepy roads as a runaway prisoner. Many a time their headlights wear rabbits and squirrels in their wake.

What the hills long to say is clear and present, plastered on the marginalia in bright red and yellow,  perhaps it’s time to dwell upon tapping the mushrooming hotels, resorts, home-stays, camping sites and think of replenishment instead of revenue.

Perhaps the only vice these escapades long to renounce are humans.

In the Himalayan slopes, villagers tell tales of how a mastiff would ignore the stones hurled at him without the faintest growl if you had once patted him with love. He chooses to remember the caring touch that once was, ignoring the grim today. The wag of the tail, however, is now but, gone.  The forests belong to the wild first and humans are but visitors who shouldn’t outstay their welcome.  Who knows if one day the mastiff realizes he has had enough.

Bring your wantonness
and your pain
loneliness
soaked in the rain

Bring your poems
and your prose
barren pages
tucked-in rose

But please
leave not,
your beer bottles and
cigarette butts.