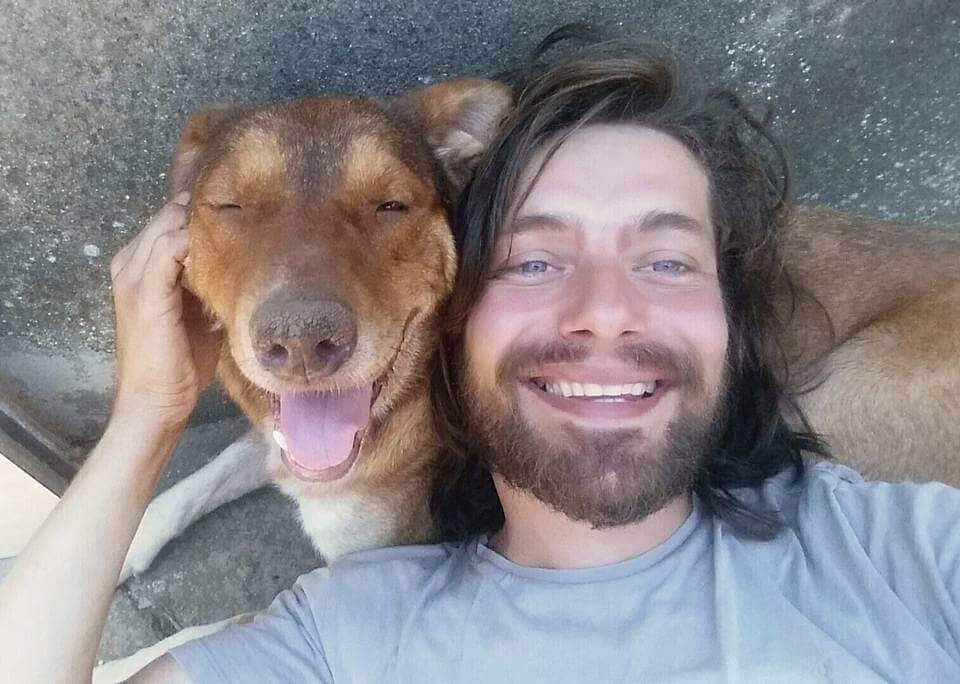 Meet Gökçer Korkmaz, the 32-year-old Turkish dog rescue lead who dropped out of college to look after 500+ animals!

This young Turk was appalled to see the condition of the stray animals in his hometown of Babaeski. So moved was he at the sight of poor animals eating trash from the waste yard that he decided to drop out of college to help them!

See Also: The woman who feeds 350+ stray cats every day!

Since 2006, helping the stray animals has been his solo calling.  Korkmaz feeds them, nurses their wounds and builds make shift shelters for his furry friends.

When in school I was asked what would I do as a grown-up, I said, “I will help street dogs, children with disabilities, homeless people.” At school, I thought they would make us good people, teach us to love animals. However, something like that did not exist.

Korkmaz believes that the children need to be made sensitive towards animals from an early age. Parents need to be cautious not to pass on their fears to their kids. Strays, after all, need love too!

Earlier this year, the Turkish capital of Istanbul celebrated their famous cat by erecting a statue in her memory. And who can forget the stray cat who barged in at a TV studio only to get adopted by the crew?

7 Replies to “Turkish dog rescue – Man drops out of college to help animals!”