Mughizh review: a little movie with a big heart! 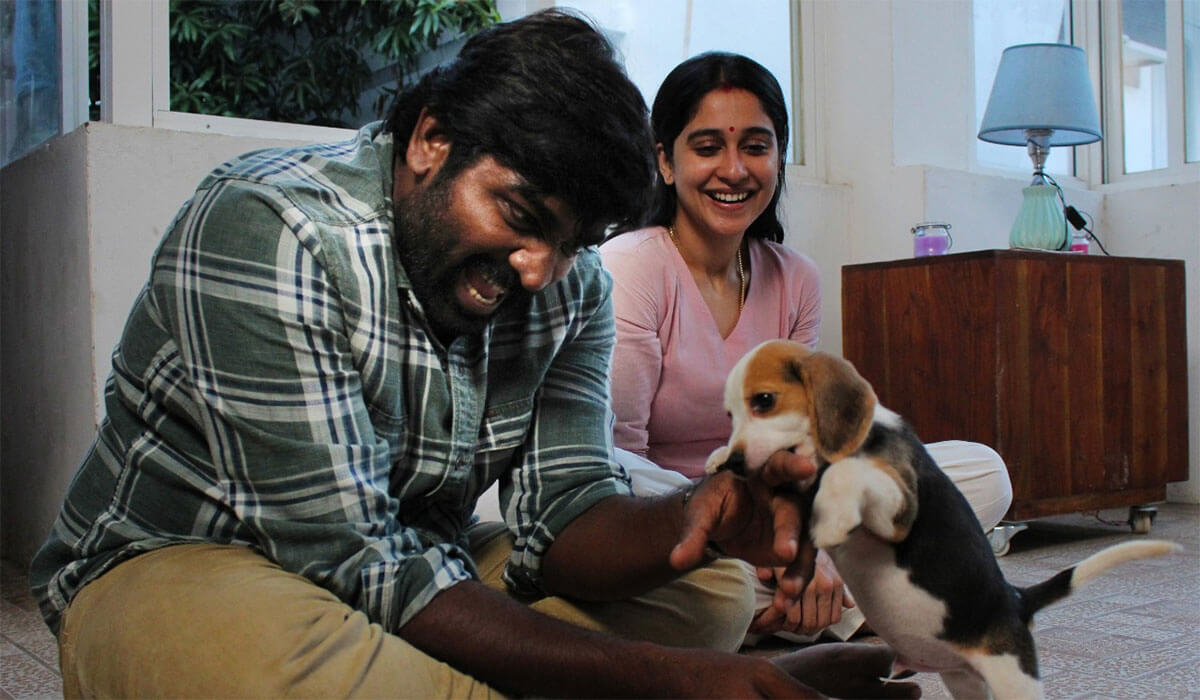 The title, Mughizh, refers to one of the nine stages of blooming of a flower, the one where it gets its fragrance.

The flower in the short film is Kavya who as the movie opens is afraid of dogs and hides whenever her father plays with the dogs on the road. Determined to cure her cynophobia, the father brings home Scooby, a Beagle puppy (just like Daisy in John Wick) and through him, she’d discover true love and the eventual loss.

The movie explores grief from a child’s eyes but also widens the viewfinder to include the parents, and how pain passes through the triad. While Kavya is laden with guilt, the parents are hurting through the loss of the pet and their child’s indifference. Reiterating how every loss is a personal journey and seeks its own time to come to terms with it.

The believable characters, brought to life effortlessly by the cast, brim with moments that could have been playing in an apartment right next to you. Moments which in isolation may be mundane but once collated, are life itself.

Animal characters in movies often astray into plot traps or are reduced to a prop to evoke emotions but this is where director Karthik Swaminathan shines; the scenes flow with a mundane rhythm that places viewers as onlookers to a next-door family they may know instead of superstars from South. 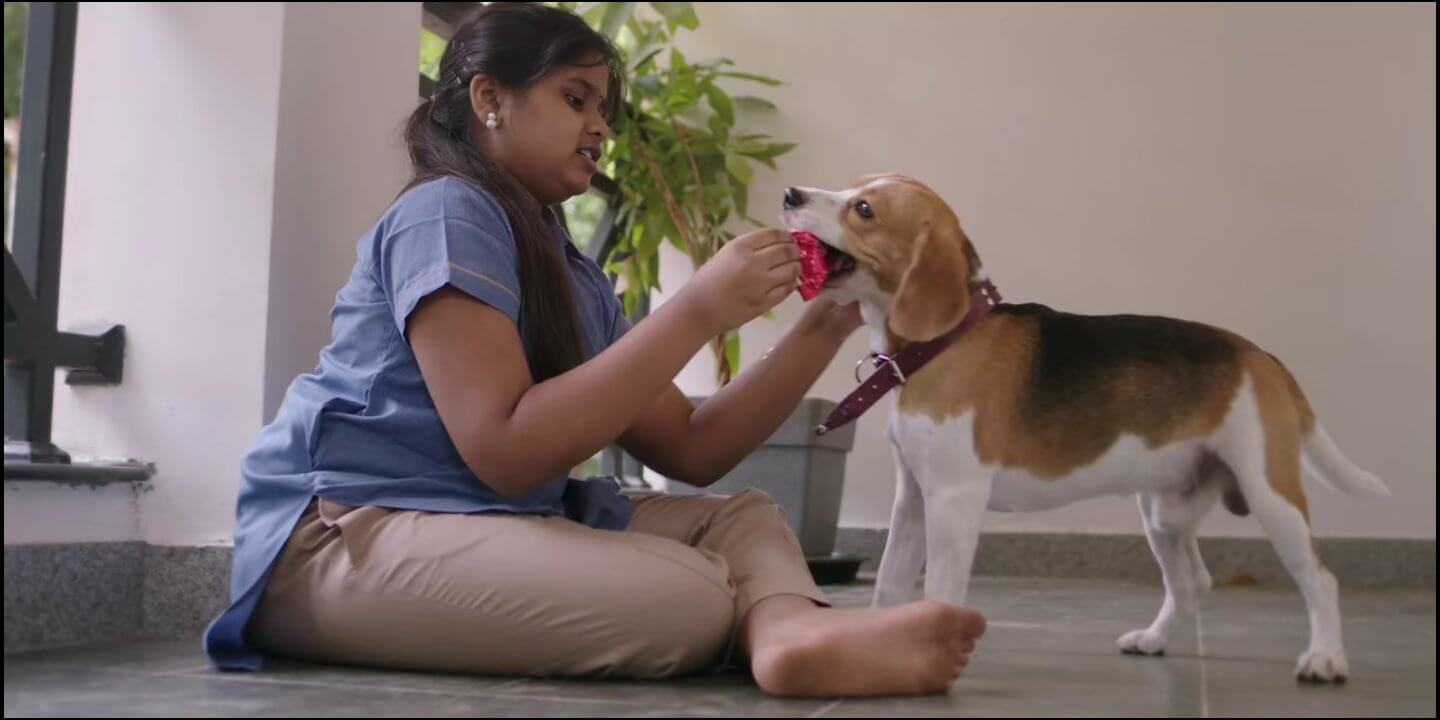 The background score by Revaa compliments the minimalist colour palette that the screenplay unfolds as we see the family undergo a collective yet personal grief.

Regina Cassandra, the highlight of the film, shines through every scene.Initially released on theatre screens, Mughizh is now streaming on Netflix, watch it while it is there!