Love is where the dog is 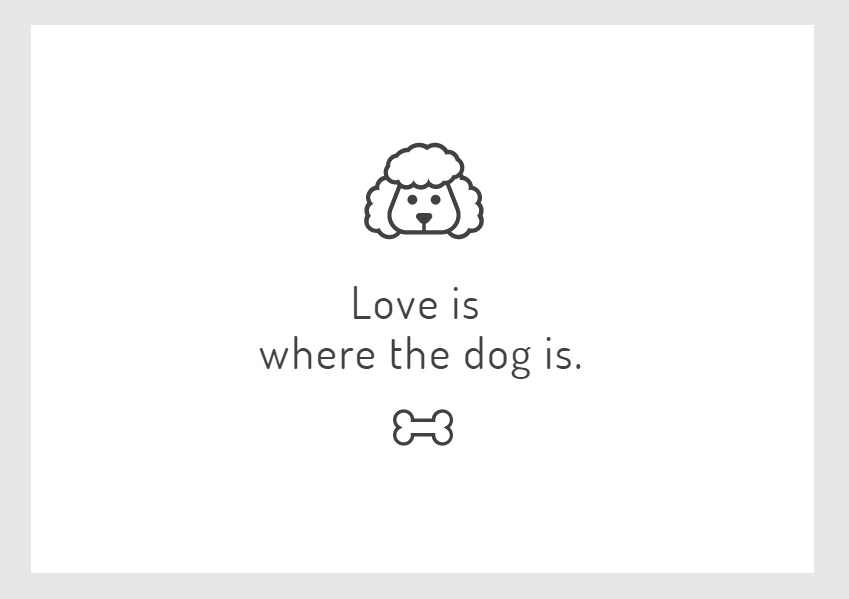 “Those were the days,” quipped Daadi, taking a trip down the memory lane in mountains of yore.

Long before the Himalayas were tainted by tourist resorts and the cacophony of car horns, Daadi reminisces of waking up to the jingling bells on Bhotia dogs, the rearer of sheep and protectors of the realm.

Each morning of those yesteryears, the villagers would set free the flock of sheep under the watchful eyes of these mastiffs, the gentle giants.

Love is where the dog is…

And she recalls how once in Ranikhet, while she took the bus, Sheru also jumped aboard to sit by her feet. It was an almost empty bus – sporadic seats occupied by village folk going to the market or medicinal facility. Sheru’s wagging tail was greeted with smiles by the bus passengers.

The conductor, however, took an exception and frowned in disgust at Sheru.

Sheru, realizing the heat of piercing eyes and the disdain in them, gracefully exited without Daadi knowing the same. It is often said in the Himalayan slopes how two Bhotia dogs can take on a tiger if it comes to protecting the herd or the family. For a bear of a dog like Sheru, he was indeed the gentleman that men so often aren’t.

The conductor asked Daadi for the tickets. She handed him the change, looking out the window pensively for Sheru.

“Two tickets, you need to pay for the dog too, ” the conductor interjected Daadi’s thought train.

Already annoyed due to Sheru’s unceremonious exit, her poignance turned to anger, “Where’s the dog? Show me the dog and then ask for the ticket.”

Almost half an hour later, the bus reached the destination. All through the serpentine roads, one bend at a time, Daadi kept thinking about Sheru. As Daadi deboarded and trailed the descent to the old Mission hospital, there amid the pines, wagging joyfully at the gates, was Sheru.