Humans Are Our Best Friends! 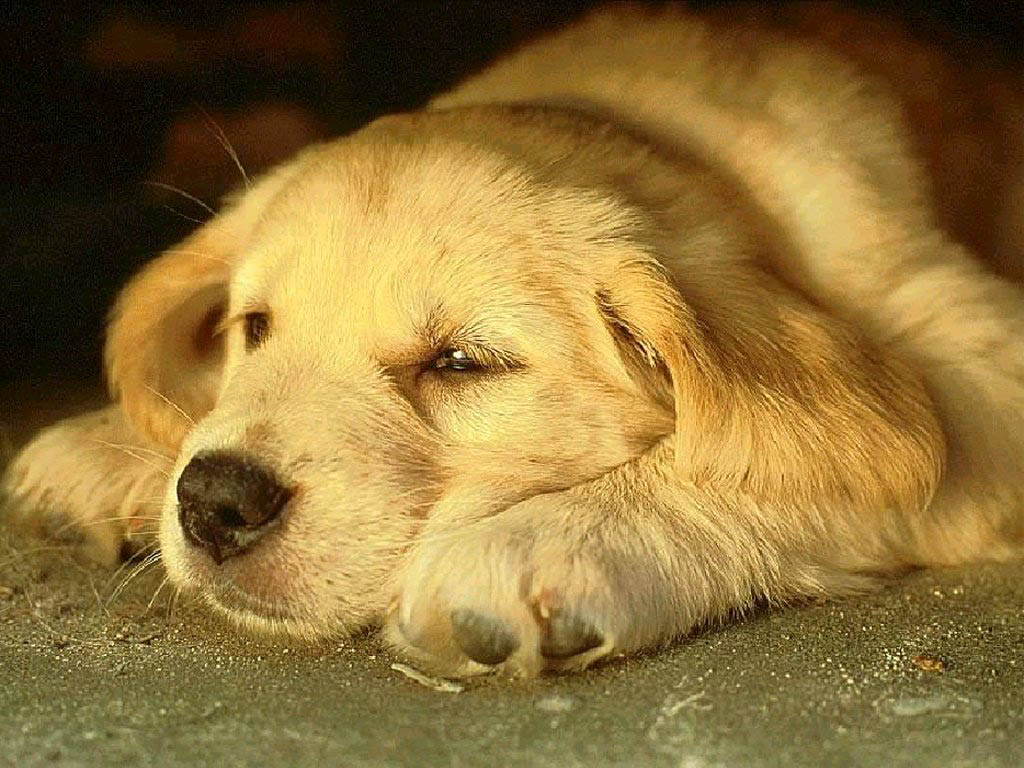 Giribala, the lady renowned for her sharp wits, wisdom bytes and satirical posts lends her pen for this special edition! This time she treads on the lifestyle and concerns of some lucky pets she had observed.

Although I have known and befriended pets with good life and strays with a dismal distressing life alike, I still hope that compassion is the miracle drug that would ensure that the plight of the less fortunate ones is taken into account.Over to the lady…

Humans are our best friends

A few days ago, I was highly disturbed and deeply distressed. Memories of the time when the Dog’s parents had come to live with us and the Bitch had thrown such tantrums that they had to leave the house had been haunting me. To make matters worse, when the Bitch’s parents came to visit us, the Dog behaved very rudely towards them. It made me anxious about my own impending old age. Would they throw me out of the house as well? But that was until I had a hearty chat with Kaalicharan in the park, where we go to relieve ourselves.

At present, I lead a comfortable life. Humans are the most loyal servants we canines can have.  The family that serves me includes a man, his wife, and their two kids.  They call me Tiger. I call them Dog, Bitch, and Puppies. What’s in a name? That which we call a bone by any other name would taste as exquisite.

The Pups were little crawlers when I became the master of their house. The elder Pup is now nine, and the younger one is eight. They have grown very big towards the sky over the years. The only thing that hasn’t changed is their constant fighting. My barking doesn’t make any difference to them.

When alone, the Dog and the bitch behave normally like other animals, but when they interact with other people they put on masks as if they are participating in some television drama named Hypocrisy. It is so disgusting! Another thing that irritates me is the way they consider the Pups as extensions of their own selves, expending all their time and energy in training them, without any respect for their individuality. They kind of forget that when these Pups will grow up and marry, their wives will cut the parents off with the same impunity as they themselves have done.

Such thoughts were driving me crazy when I met Kaalicharan, the dog with a blog. At first, he laughed at my concern and then said, “We are not cursed with long life like humans. Believe me, they will never treat you like they treat their parents.”

His sagacious words allayed my fears and restored my belief that humans were our best friends. Thank you, God, for making this wonderful world and such incredible creatures.

8 Replies to “Humans Are Our Best Friends!”