From Sikkim With Love, A Girl and Her Dog 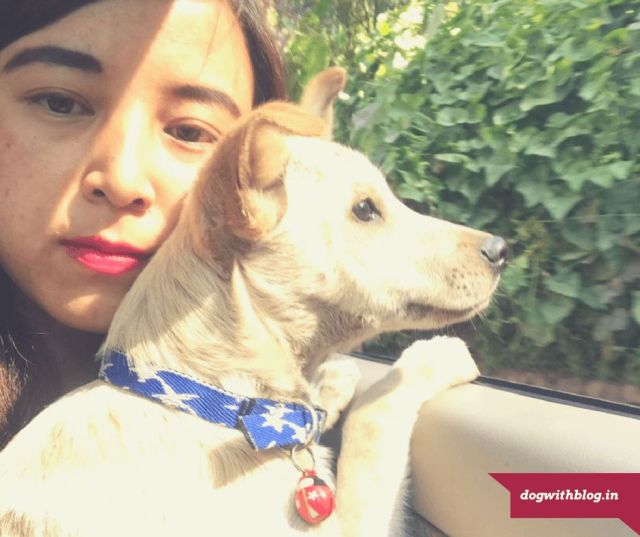 The pristine Himalayan state of Sikkim is no stranger to poets and prose. The cleanest state of Indian union, Sikkim also celebrates its canines with sheer class!

Our reader Avantika tweeted us a few weeks ago about this cute little puppy named “Kanchi” which translates to “youngest female in the house.”

from Sikkim with love

She took this stray pup in the vicinity of her office in Gangtok for her first vaccination. A deworming session later, armed with a calcium dose, Kanchi was a picture of happiness!

And here we have Kanchi’s vet registration card!

Sometimes desire as you may, chips don’t fall the way you want. Love’s path is rarely paved. You may have odd work hours or that evil landlord who just wouldn’t allow pets but that shouldn’t deter you from caring for your furry friends.

Here’s hoping to hear more tales like that of Avantika and Kanchi, a story of you!

One Reply to “From Sikkim With Love, A Girl and Her Dog”