All dogs are special. Brimming with unbridled love, affection and energy that channels through every pore of their existence.

The champions that dogs are, it is only natural that some of them have their names in the annals of Guinness Book of World records!

In this post, we celebrate some of these amazing dogs with their award-winning talents.

1. Zeus, the tallest dog in the world.

Smallest dog in height – Brady, the chihuahua, at only 6 inches.

3. Purin, the dog who caught most balls by paw in 1 Minute.

And if you had any doubts as to why dogs deserve to play the FIFA world cup, look no further than this doggo. Purin can catch little soccer balls like a pro. His world record stands at 14 Balls caught in a single minute!

Liverpool FC, are you listening?

BTW, Purin also holds the world record – for being the fastest dog balancing on a ball.

4. Auggie, the dog who held most tennis balls in mouth.

If there ever was a record that made every dog jealous! Auggie successfully gathered and held 5 balls.

5. Norman, the dog who clocked fastest 30 Meters on a Scooter

Jiff, the Pomeranian holds not one but TWO Guinness World Records – both for walking on two legs. He can run 10 meters on his hind legs in 6.56 seconds, and 5 meters on his front paws in 7.76 seconds.

7. Finnegan, the dog with the longest tail 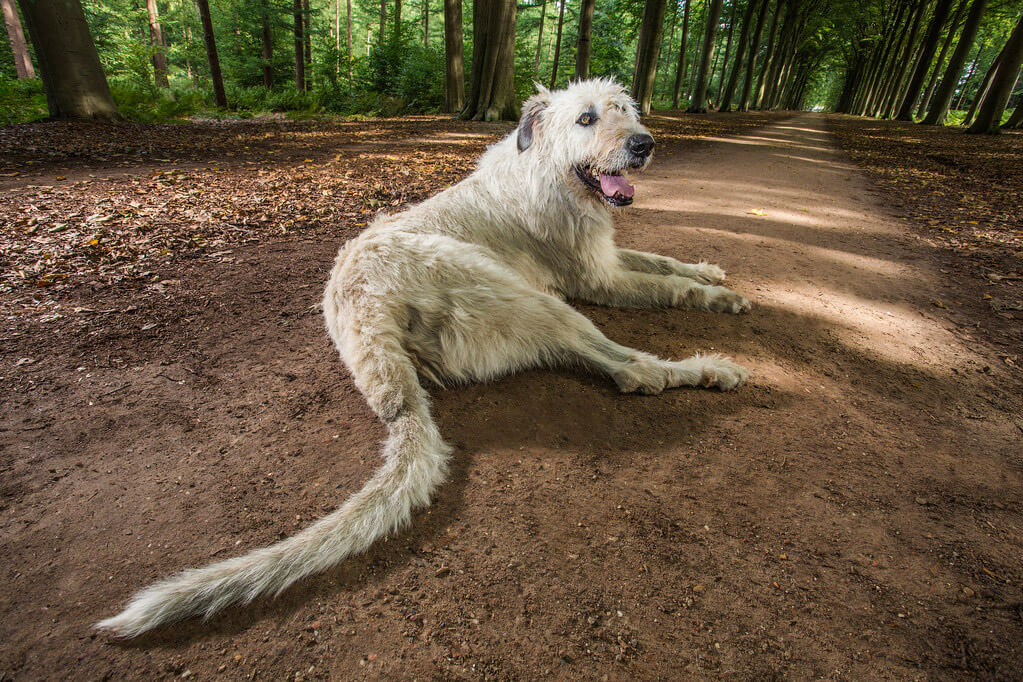 This Irish wolfhound has a tail that measures at 28.46 inches.

Finally, a dog who won’t find it hard to catch his tail.

8. Puggy, the dog with the longest tongue 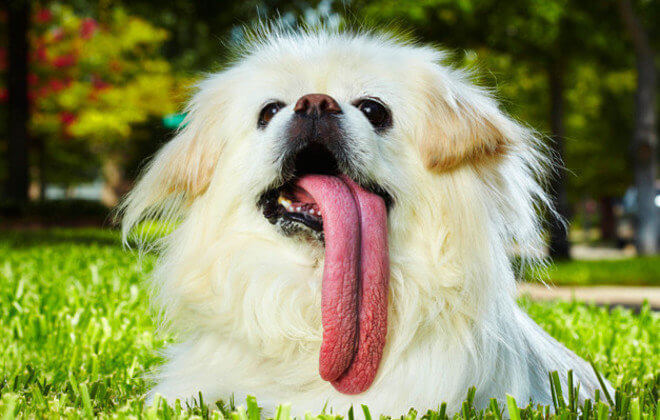 With a tongue that’s 4.5 inches long, friendly licks are just around the corner!

9. Charlie, the dog with the loudest bark 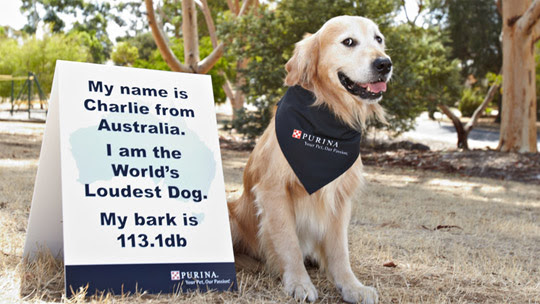 With a bark this staggering (113.1 Decibels) who needs a microphone?

11. Bruschi, the dog with the largest eyes ever recorded on a dog 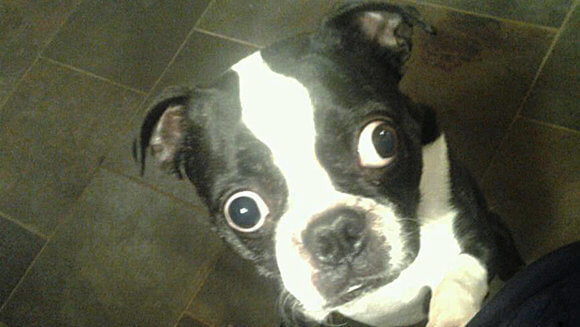 12. Tubby, most bottles recycled by a dog!

Tubby helped recycle an approximate 26,000 plastic bottles which he collected during walks with his human.

Guinness Book Record or not, dogs are the heroes we need. See, Whizz, the dog who saved 9 people from drowning. And how can we forget the heroics of Zanjeer, the Bombay police dog who foiled many a terror plot?

Dogs have an inherent talent to warm hearts of everyone they meet and that in itself is no mean feat.