Vagrants in the wild 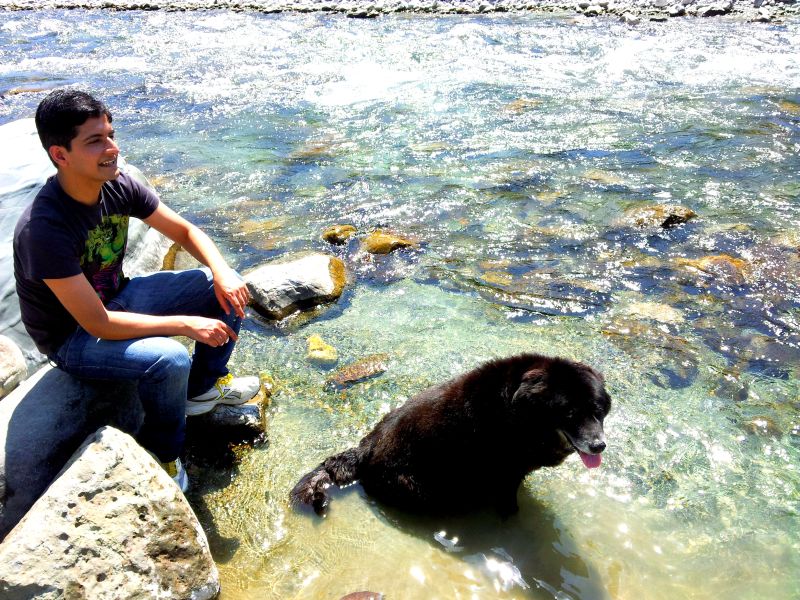 Kaalicharan earmarks the onset of summer by the pristine waters of River Kosi.

If a man could be two places at one time,
I’d be with you.
Tomorrow and today, beside you all the way.
— If, Bread

Often this dog is enamoured with the concept of everything that’s bereft of an end; lines running in parallel  or lives in stark contrast or infinity and other dangerous words from math.  There, they say is a definite closure to all things wild and tamed, from the cycles of the season to the labyrinths of love.

Time leaps but vagrants remain enshrined — sometimes like footprints sealed in fossils and at others; resting like pebbles in the riverbed, once touched and forever waiting. Vagrants in the wild.

In that momentary reverie by the turquoise waters of Kosi river, I realized what I had come to.

What I lost and yet what was not lost in me.

Perhaps, love as we know it, needs to include this abstractness into its periphery. For sometimes soulmates come with four feet too.

One Reply to “Vagrants in the wild”