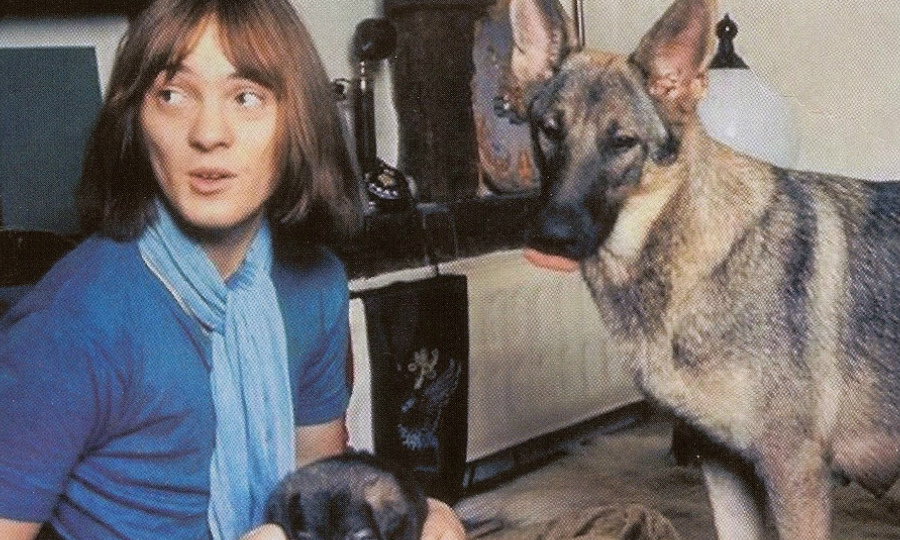 Did you know that the legendary psychedelic band Pink Floyd featured dogs in two of their performances?

The great Indian Summer is scorching the capital, with the mercury rising to peak levels and no signs of an early shower; the good old canine thought of providing the readers some much-needed respite from the heat.

Not only does Pink Floyd have an album titled ‘Animals’ with a 17-minute song named ‘Dogs’, but they also performed the soundtrack ‘Mademoiselle nobs’ from the documentary/concert ‘Live at Pompeii’ featuring a  Russian Wolfhound named Nobs.

But that wasn’t the only time Pink Floyd jammed with the dogs. Earlier in 1971, Seamus the German Shepard belonging to Small Faces and Humble Pie frontman Steve Marriot, lent vocals to the eponymous song.

Just like Pink Floyd dog song, guess all the great musicians have had a canine connection, from Bob Dylan to Cat Stevens. Guess you got the hint, so in case you are working on that next great chartbuster, perhaps considering dog adoption may just be on the cards.

8 Replies to “The amazing story behind Pink Floyd dog song”