Before The Flood Review: Worth your 90 minutes and more! 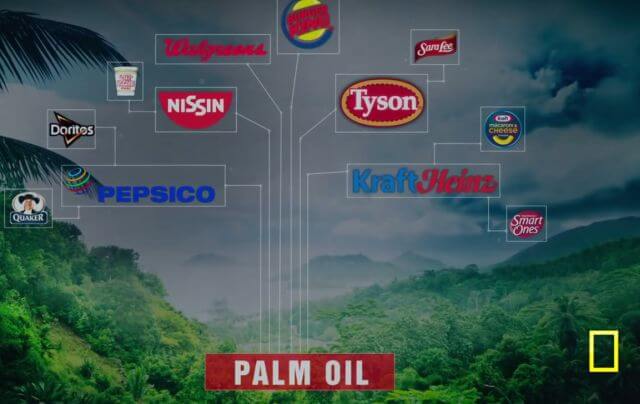 In an awe-inspiring moment in ‘Before The Flood’, Leonardo DiCaprio sits with former astronaut Dr. Piers Sellers in a dark room only illuminated by a graphic of planet Earth, wherein the latter goes on to show how different currents and rising temperatures will soon affect different parts of the world, leading to shortages of water and food.

Climate change has often been ridiculed by naysayers as a crisis that doesn’t exist. Before this dog raises his hind leg to give some defunct state heads the hydration that they need, here are two startling recent revelations:

Directed by Fisher Stevens and hosted by Leonardo DiCaprio, “Before the Flood” sets the right intentions, to demystify the oft-cited but rarely distilled terms like Carbon Tax, Palm oil plantation and The Paris Agreement. It also goes on to explore the possible solutions to diminish the extent of damage as it can be seen from Greenland to the Indonesian rain forests.

Before The Flood Review

It is with humbling honesty that Leonardo confesses early in the documentary that he isn’t an expert on climate change but someone willing to know and act. He also admits to having used up a lot more carbon-producing energy than a lot of humans on the planet, accepting his responsibility before holding behemoths like Shell, British Petroleum, PepsiCo also accountable for their actions.

The documentary begins with Leonardo DiCaprio’s appointment as UN Messenger of Peace in 2014, and presents his first-hand conversations with scientists, officials, and locals who experience global warming first-hand.

Although a subject of many exploratory documentaries, global warming, and climate change, hasn’t met the political will it should have.  To DiCaprio’s credit, he has utilized his global star power to bring together some of the world’s leading voices and experts on climate change in an engrossing must-see narrative.

Leonardo’s meeting with Sunita Narain, director of the Centre for Science and Environment, is perhaps the highlight reel of the film. Sunita brings to fore the western consumerism – the enormous houses, the monstrous SUVs, the excessive diet, the addicted shopping and calls to put the issue of lifestyle and consumption at the center of climate negotiations.

As Leonardo flies over what remains of the Sumatran rain forests (burned down for palm oil plantations), the scale of destruction is for all of us to see.  Minutes later, we are introduced to orphan baby orangutans, refugees of the burning forest, at a rescue center in the Mount Leuser National Park.

SEE ALSO: How an orphan baby elephant is helping others of his kind?

“I’ve been incredibly moved by so many climate change documentaries in the past, but I never felt that I saw one that articulated the science clearly to the public. I think people grasp it, but it seems something distant, far off, intangible and almost otherworldly. An individual doesn’t feel like they can make an impact. The journey for me was to try and make a modern-day film about climate change. I’ve been studying this issue for the past 15 years, I’ve been watching it very closely. What’s incredibly terrifying is that things are happening way ahead of the scientific projections, 15 or 20 years ago.”

How giving up beef can save the planet?

The documentary does offer a glimmer of hope too, in the efforts of scientists and renewable energy proponents like Elon Musk.

3 Take-away from Before The Flood:

Noah came before the flood, humans have to undo their wrong while there’s still time.