What is your dog’s worst fear? 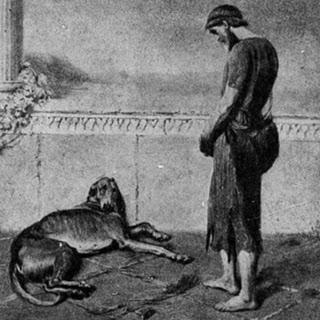 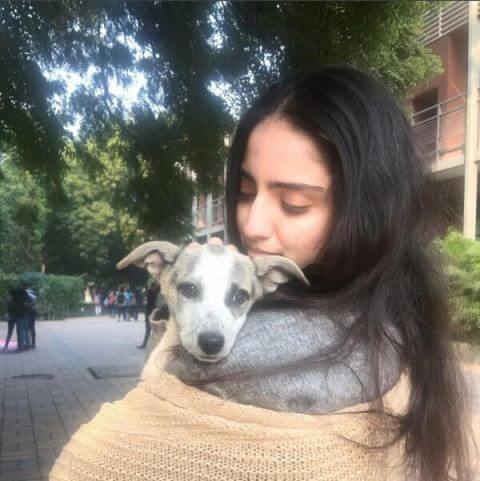 Brave as we are, we dogs have our share of fears – panic pace cars, thunderstorms, firecrackers and that neighborhood cat (OK, I accepted it).

But for fear that give men wings, our primal fear isn’t of zombie apocalypse or white walkers.

And I must tread these treacherous paths with extreme caution… pic.twitter.com/sfM7III7iG

What is your dog’s worst fear?

The ancient Greek literature tells the tale of Argos, the dog. When Odysseus arrived home after an absence of 20 years, disguised as a beggar, the only one to recognize him was his aged dog Argos, who wagged his tail at his master, and then died.